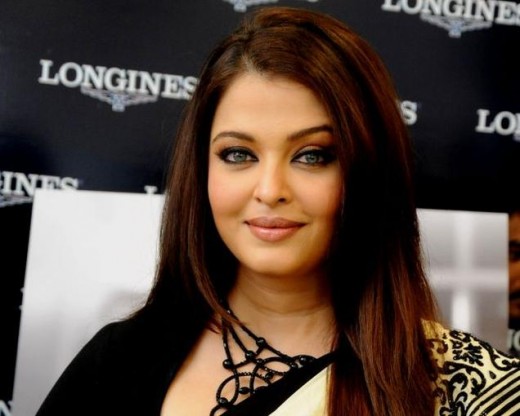 Gupta has already performed with Amitabh Bachchan and Abhishek Bachchan. He will also work with the later one in the next movie. When Aishwarya will perform in the next movie then this whole circle will be completed. 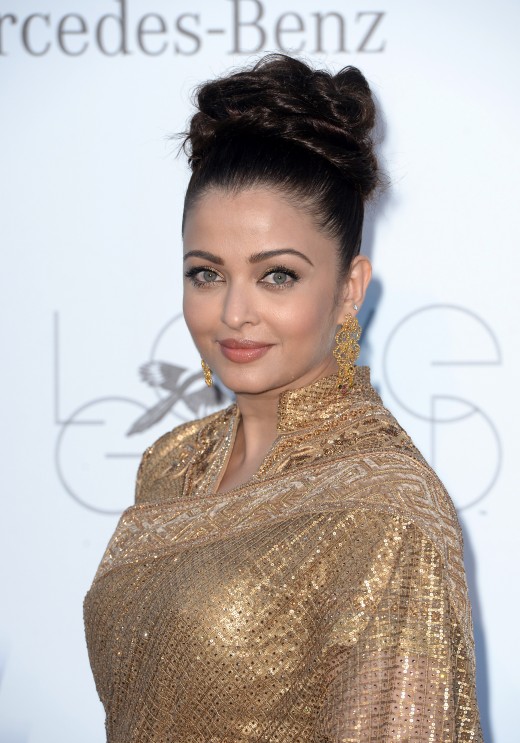