The latest trailer of ‘American Sniper’ starring Bradley Cooper is available online, his role as sniper and family man with a young child. The two minutes trailer shows Cooper’s role us US Navy SEAL Chris Kyle, becoming emotional reported Ace Showbiz. The movie trailer begins with someone is interviewing Kyle regarding his record as the most deadly sniper in US Military. 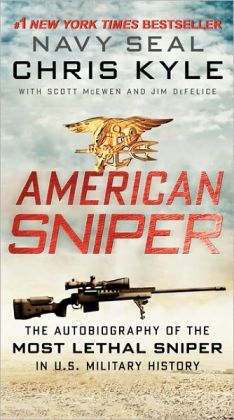 Showing scenes of his wedding party, his moments with family, his duty in Iraq and he is making hard decision while a boy throw a grenade to US troops are as well shown in the trailer.

The war movie ‘American Sniper: the Autobiography of the most deadly Sniper in US Military History’ is directed by Clint Eastwood and starring Luke Grimes, Kyle Gallner and Jake McDorman. On Christmas Day the movie hits US theaters.