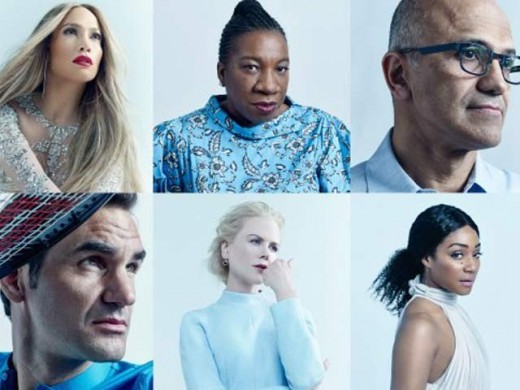 New York, The American weekly magazine, Times has issued the list of 100 most effective people of the world of this year. There are some of the interesting facts as there are some of the 45 men and 45 women, which are under 40 years of age. In this list, there is a 14 years old actress. In this list, there are the Indian cricketer, Virat Kohli and the actress Deepika Padukone but no personality from Pakistan is included in this list. 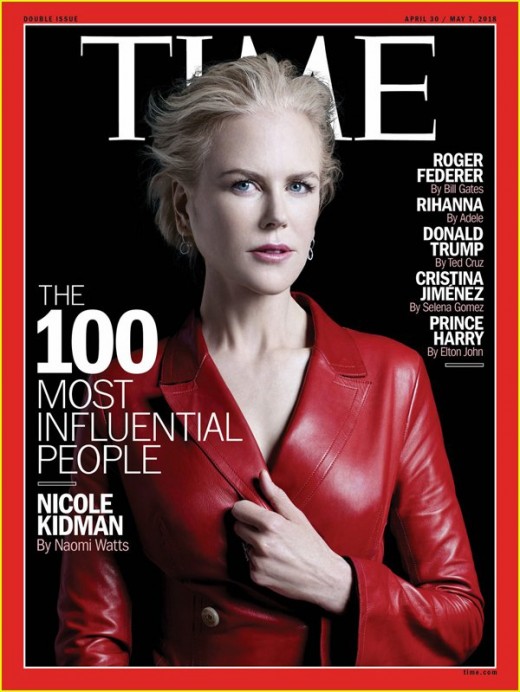 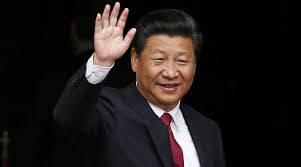 Times magazines invited the 100 popular personalities that they present their writing on the effective people of 2018. Therefore, the ex president of US wrote his essay on the young boys and girls, who raised their voice against the arms selling companies and the  lobbying firms after many events of the murder on the hands of the local people. He declared the young men like Cameron Kovski, Jacklyn Korn, David Hog, Emma Gonzalez and Alex Wind the effective people, who were saved from Park land Florida event and started their movement against the organs. 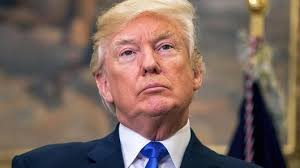 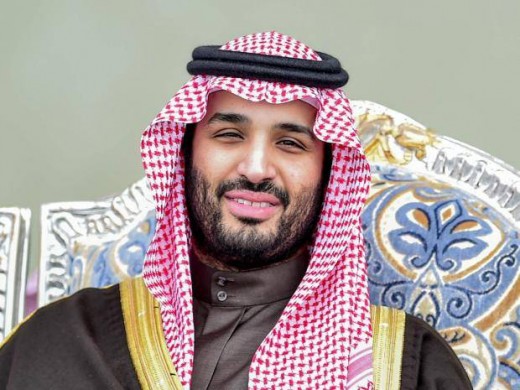