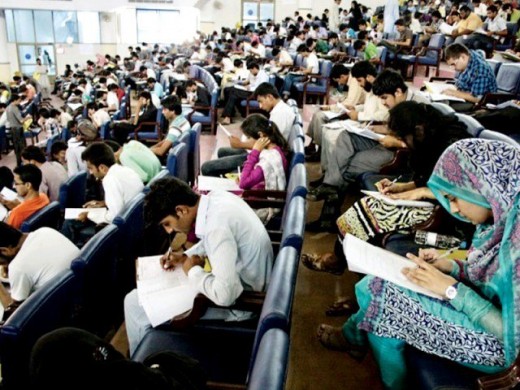 Islamabad, Chief Justice of Pakistan took the notice of the heavy fee and charges of the National Testing Service (NTS) and he issued the orders to give relief to the students. According to media reports, a student filed a case in the Supreme Court of Pakistan against the heavy fee and charges received by the NTC to conduct the exams to give the employments to the government and private departments. The chief justice of Pakistan ordered to all ministries and departments to pay the exams fee itself.

The applicant said that the unemployed young men have to pay the heavy fee to submit the application for each employment and NTS became the source of heavy earning. Due to their heavy fee, the educated but unemployed young men did not pay the fee and they lag behind in getting the jobs despite of their talents and capabilities. The chief justice ordered to the Secretary Establishment Division to act upon the court orders within two months and said that the government departments give the relief to the job seekers.