Plane Crashed in Islamabad Near Shakarparian during Rehearsal 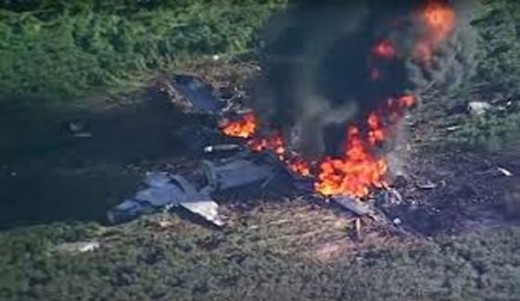 As the rehearsal of the Pakistan Day celebration were continued in Islamabad and the planes were showing the air show. It is learnt by the trusted sources that a plane was crashed during the rehearsal and it struck against the ground near Shakarparian. The rescue teams and police with other law enforcement agencies were sent to the place. It is also said that the plane was crashed in the jungle near Sharkarparian away from the residential areas and the security forces have covered the area. There is no news about any casualty but it is said that the plane was crashed among the trees away from any residential area. 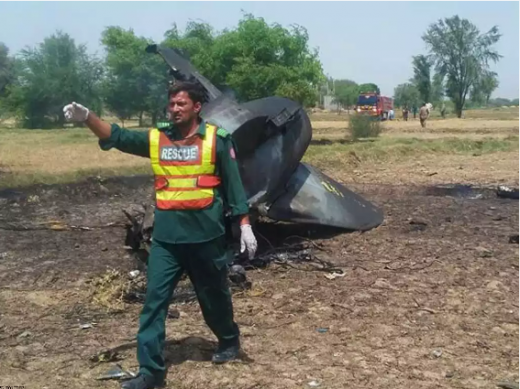 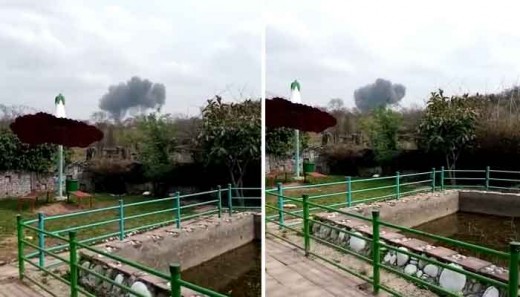