After the trailer of film “Ek Villain”, now the introductory highlight of its song “Galliyan” has also been released. The speciality of song is that it is recorded in the voice of Shraddha Kapoor. This film is produced by Ekta Kapoor and directed by Mohit Suri. The story of this film is about a loving couple whose beautiful life changes in to violence and domestic fight. In this romance and action-packed film, main characters are performed by Sidharth Malhotra, Shraddha Kapoor, Riteish Deshmukh and Amrita Puri. The film will release on 27thJune 2014 worldwide. 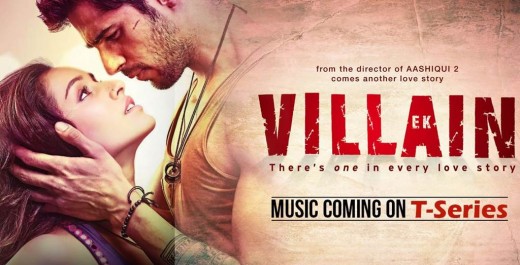