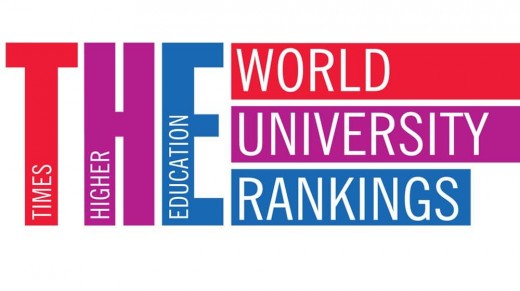 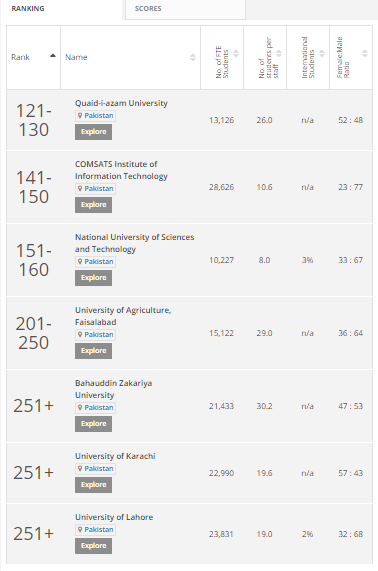 The Editorial Director of ‘THE’ praised the efforts of the Pakistani educational institutes, which has competed with regional leaders. It is wonderful achievement that Pakistan has 10 universities in Asia rankings and there are two leading universities, which have improved their position on the table and the poor research environment of the country did not help them due to the lack of funding and it has prevented them to fulfill the higher education potential.