Yamaha Pakistan has released the update of the new motorcycle, YBR125 and this motor bike is provided with new color and the graphics on the fuel tank. Apparently, the new design of the motor bike is simpler than the previous design and the new updated model is provided in the market in the racing blue, woodcock tail red and metallic black. 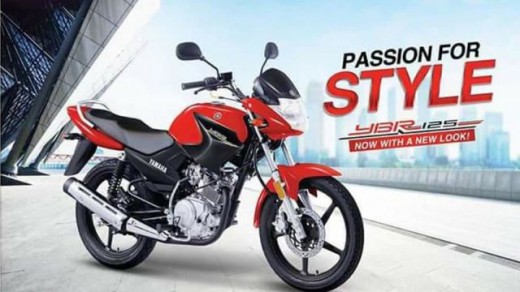 Yamaha has not released this bike but the Yamaha dealership started giving the orders of the updated version of the motorbike. Rest of the motor bike looks pretty same and it is said that this is not an all new design. Yamaha has already launched the same concept in the international markets and it seems that the looking scheme of the motor bike was available in 2015.

YBR 125 is the single cylinder overhead cam air cooled engine, which is mated with 5 speed gearbox. The motor bike has brought the major disruption to 125cc motorcycle segment. It is long way back to compare the current motorbike to the current top spot holder, Atlas Honda. Yamaha YBR 125Z boosted the image of Yamaha for the consumers of Pakistan. 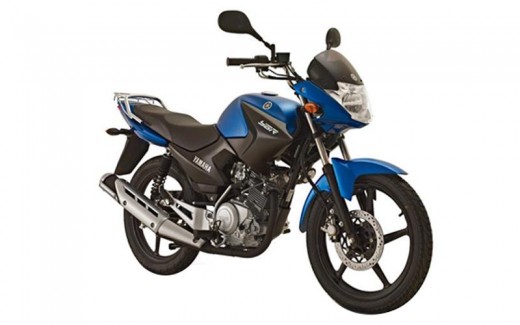 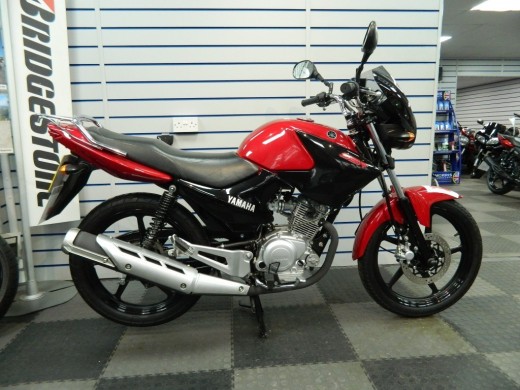 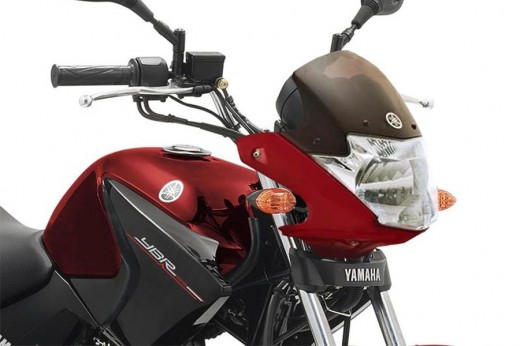