The first animated movie, 3 Bahadur was released in May 2015 and now its second part of the feature movie is under process. The first movie was immensely successful and it also got the attention of the people. This movie was completed in short time and it was released on the box office and earned about 6.5 crores. This was Pakistan first and high-earned movie, which was fully animated and was the feature film in the digital cinemas of Pakistan. 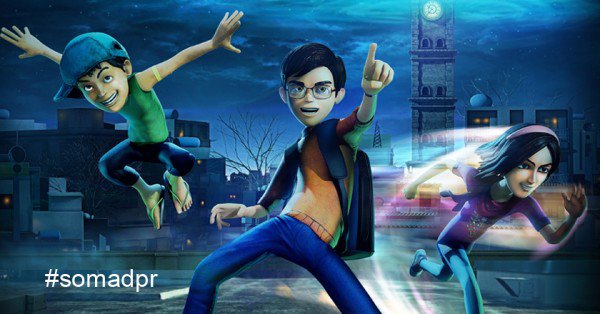 Sharmeen Obaid Chinoy, Academy Award Winner and Film Director, said about the feature film, 3 Bahadur that it was special project for her, as she wanted to create the sense of pride and respect among the children of Pakistan. Now she is going to make the second part of the movie, 3 Bahadur and she will create the sense of bravery and fearlessness in the children of Pakistan through the bold and brave scenes of Saadi, Kamil and Amna.