Business growth in Dubai has been sluggish over the past three months, causing obstacles to employment in the Middle East trading center. The news reveals the non-oil private sector business faced a huge loss in January, which has reached its lowest level in four years. The short break forced companies to quit their jobs, created mistrust in the market. The large business companies such as Emirates NBD, the city’s largest bank, Dubai Islamic Bank, Dubai World, and HSBC, have cut thousands of jobs in recent months. 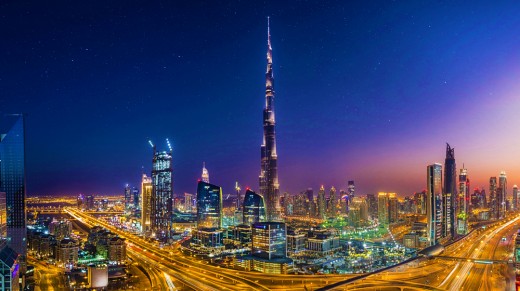 There are no official job cuts for SMEs working there. Based on a conservative estimate, recent envelopes have left nearly one million unemployed in Dubai. Dubai’s Purchasing Managers Index went up to 50.6, which almost touches the limit that separates growth from contraction according to HIS Markit. It said that the wholesale, retail as well as construction sectors were below the mark with no change.

“Employment in Dubai was notably affected, with companies reporting the joint-quickest fall in job numbers seen throughout the 10-year series history”

It is not limited to Dubai only because the business environment in trouble in the whole country. However, the situation will be controlled in coming months according to the experts. The travel and tourism industry of Dubai only made a little improvement last month, mainly due to New Year’s celebrations. The tourism sector has also suffered a decline in the first week of February in China. Restoration is crucial to the success of the World Expo Exhibition in October this year. 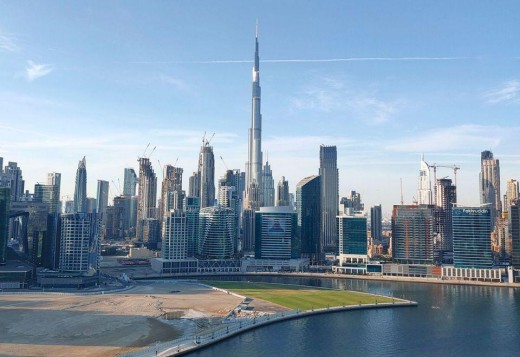