The new clip of the upcoming movie, ‘The Lego Batman Movie’ is going to release and this is the movie, which is filled with action and comedy and the leading character and action her, Batman of the movie is popular. 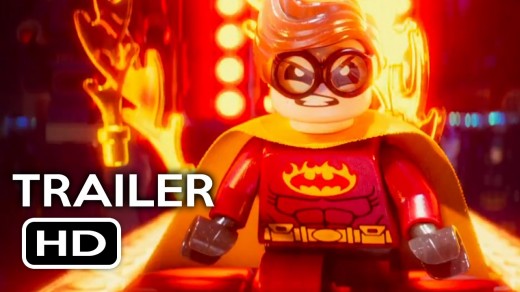 This movie is the sequel of the movie, ‘The Lego Movie’ which was released in 2014 under the direction of Chris McKay. The voices of different actors like Rosario Dawson, Will Arnett, Zach Galifianakis, Michael Cera and Ralph Fiennes are included in the movie. The story of the movie is based on the story of Graham Smith and it is made by the Warner Bros Films and it will be released on 10 February 2017 on the cinema houses.