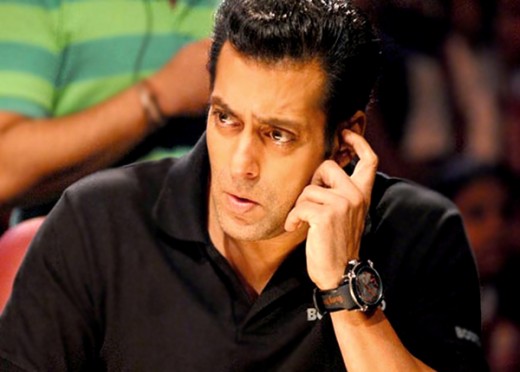 Mumbai, Dabang star, Salman Khan showed tremendous performance in the movies and he defeated his enemies and notorious persons in the movie but in the real life, 4 girls robbed him.

According to Indian media reports, in a night club in Bandra, Mumbai, 4 girls showed them as the fan of Salman Khan and deceived the management of the night club. They reached to the table, which was booked for Salman Khan and she started talking with him. They got him busy in the chatting and took his wallet, sunglasses and the gold chain from the table & ran away. When he found robbed by these girls, few people advised him to get register the case in the police station but he refused to do so.