Due to increase in internet connectivity and smartphones, you can easily keep in touch with your friends with the help of Facebook, Snapchat, WhatsApp, Twitter and several other social networking apps.

But previously, the best platform for conversation with your friends was MSN Messenger. MSN Messenger was the founder of social network messengers that started its services before the start of the current century. But this messaging app had to be phased out by Microsoft in 2013 due to growing popularity of other messaging apps.

We may like the current messaging apps as most appropriate for getting socialize but many will always remain this symbolic messenger always in their heart.

You will know that MSM Messenger is still superior to WhatsApp and Facebook due to the following 5 characteristics.

You can know when your friend received and read your message through double blue tick feature of WhatsApp. But you can also become frustrated if the friend doesn’t reply back which makes this feature a nuisance. In this situation, MSN Nudge feature was the best one.

Through this feature, a single tap on nudge button would make your friend even while sleeping due to a sharp buzzing sound. 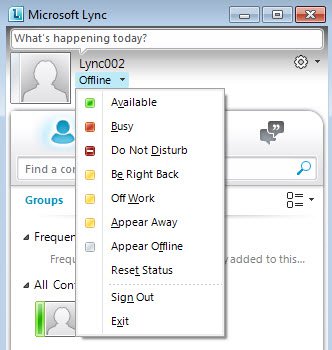 You can only get the option of appearing online to other users in WhatsApp and Facebook and they can only send you online messages. But you were previously able to chat offline with your friends through MSN. Apart from that, you also had the option to later send a pop-up to all of your friends by going offline and then converting to online again after some time. 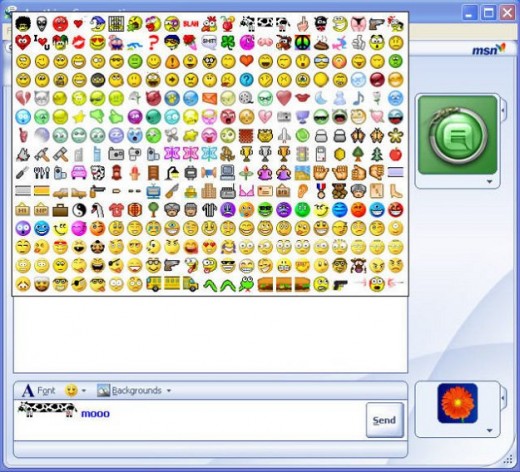 Emoji was not created by MSN but it was popularized by them for sure. As compared to recent emojis, they were not as abundant at that time but they were quite clear due to their simplicity. Few of the most popular emojis of that time included a cool guy with sunglasses, a devil smiley and a winky face.

The users can sync their music player with MSN Messenger by using its feature “Show What I’m listening to”. But the wrong choice of a song can make you uneasy due to its high pressure.

But today is the selfie generation in which WhatsApp and Facebook are giving preferences to appearance and pictures.

The excitement while using MSN has been taken now due to option of ‘instant chat’ presented by WhatsApp and Facebook. During those days, users were excited to get online after returning to homes from school in order to use MSN Messenger. That was really exciting. But now, the chatting has become more convenient instead of exciting with Facebook and WhatsApp.