Consumer Electronics Show was conducted in Las Vegas and it is one of the most anticipated annual tech shows and the companies show off their new inventions and innovations. Most of the consumer oriented items are displayed at CES and some of them do not make it to actual market. This event allows the companies to display the items and demonstrates the prototypes and projects. It helps the consumers to expect in future and the companies are currently putting their money.

Here are some of the most awesome items, which are displayed at CES 2018. 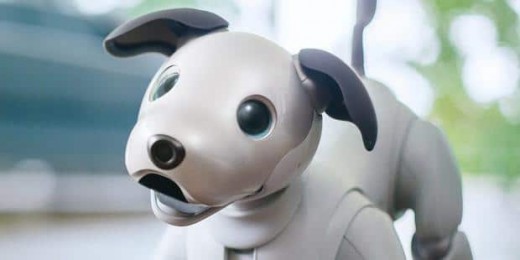 Aibo is the good robotic boy and it comes with 4000 different components, like microphones, cameras and sensors in order to detect the movements of users and act in the similar manner. It can understand and recognize the owner with its sensors and stores the data on the cloud based service and prevent the data loss if the hardware is damaged. It also remembers the behavior and actions on which the owner likes and can be trained wit new tricks. The touch sensitive surface body allows the Aibo to detect the pets from the owner. 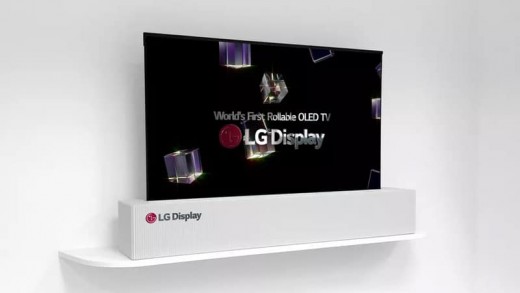 LG has created such a tv, which can bend and roll in the smaller container. It has the size of 65 inches when you unroll it fully and it is provided in the market with the resolution of 4K and it makes it easy for storage and transportation. It is not known when the tv will hit the consumer markets this year. It is expected that it will take few years to come in the market.

The Heatworks Tetra is the future of dish-washing and it is pretty practical if you consider the time and use of water. It is prepared to do the washing of the dishes efficiently and consume only half of the water per cycle and it cleans the dishes with heated water. It is expected that it will be made available in the market for purchase in late 2018. 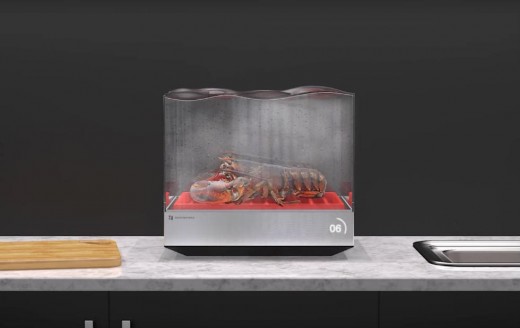 The Chinese company has funded and produced the car, using their experience and it is added with most futuristic technology and it cannot match the performance burst or price of Tesla. It is provided in the market with better features and practicality. The dashboard of the car has the touch screen, which is stretched between front pillars. It is 10 inch long and 49 inch wide. 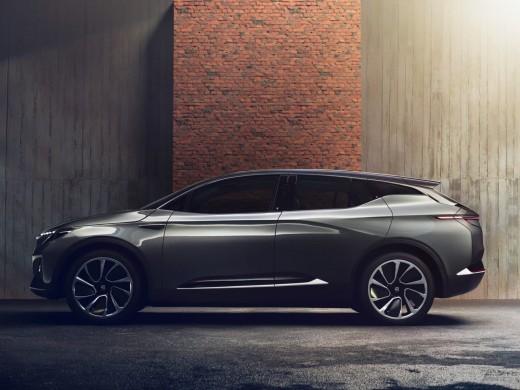 Byton is concentrated on the ‘digital power’ than the horsepower and the name of ‘Byton’ is derived from phrase ‘Bytes on Wheels’.

Razer has launched the phone / laptop hybrid allows you to turn the Razer smart phone into the laptop. The laptop was the Project Lindia with frontal slot and laptops usually house the touch pad. The Razer smart phone can be mounted and it uses the hardware of phone to run and allows the phone to use with the bigger display and keyboard. Razer Phone works as the touch pad and it is connected to dock and it is charged up to 3 times, when it is docked. 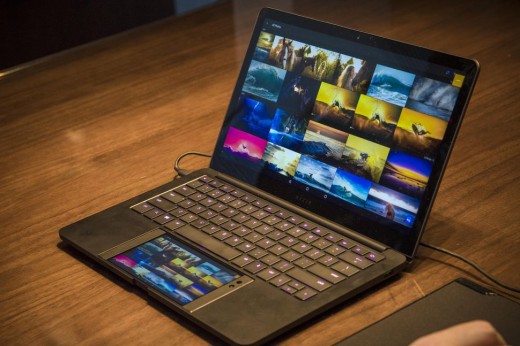 It is great for gaming and performing the functions and it needs the bigger screen and bigger keyboard.