Washington, The leading company making the computer processor, Intel has prepared its commercial logo and flew it in the air with the help of 500 drones, which are emitting the lights in the air. This company has broken its own record of using the 100 drones to make the commercial.

In the video, you can see the drones are emitting the light and they make different designs and wonderful scenes in the air. Finally, they are looking making the logo of Intel company and this company has shown its performance in Germany and it has designed a special computer algorithm design, which made a design by taking each drone at suitable distance. 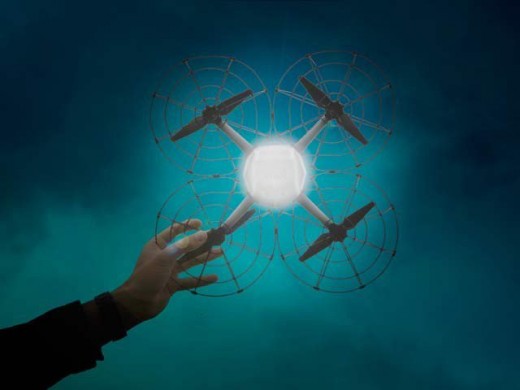 The vice president of Intel Company said that they want to tell to the whole world that they can use the drone for the enjoyment and they can bring revolutionary changes in other departments with the drones. After the approval of American air regulatory agency, FAA, the practical of this show will be done in America. The light drones are made under the protective standards. There are countless options to fix the lights in it. For this purpose, Intel purchased the company, MA Vinchie, which is making flight planning software. 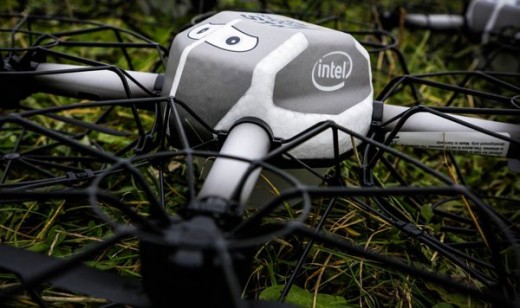 With the use of MA Vinchie software, the advertising companies can present their message through the drone flying in the air. Each drone has weight of only 280 grams and it can remain there in the air for 20 minutes despite of rain. You can install red, blue and green lights in it and the drones will be looking like the glow warm.