In the Japanese capital of Tokyo, the snow falling in the month of November after 5 decades surprised the citizens. This snow has broken the 54 year old record. The transportation of trains also affected due to this snowfall.

Citizens were happy and surprise on such early snowfall in winter but the everyday routine in the city remained undisturbed. In few parts of Tokyo, the temperature fell to 0 degree. 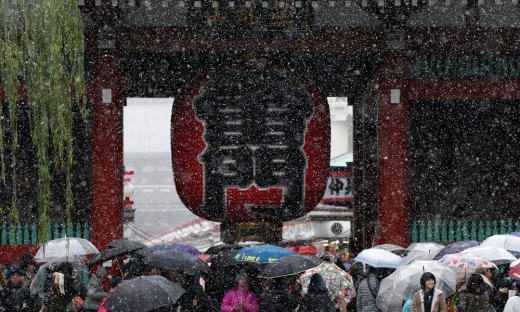 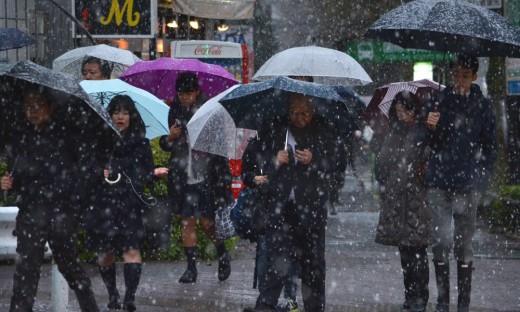 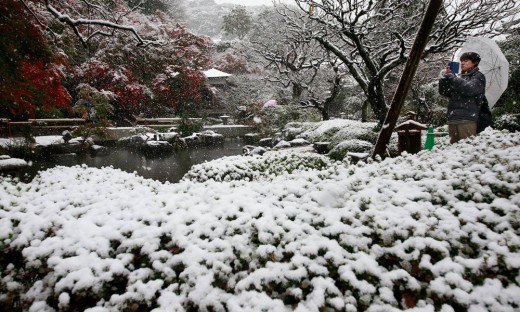 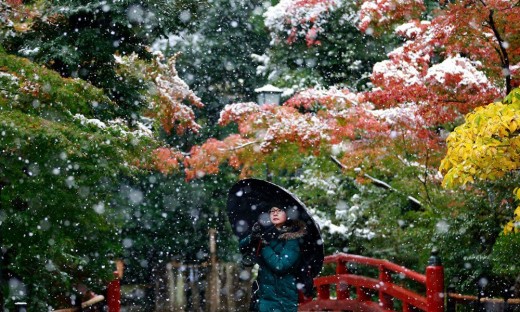 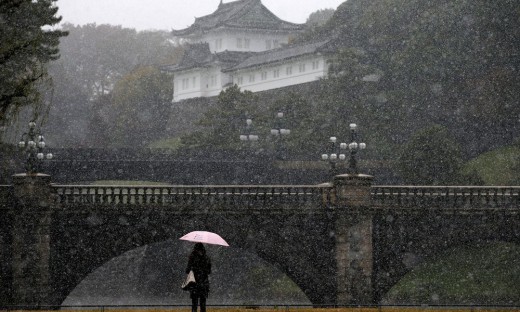 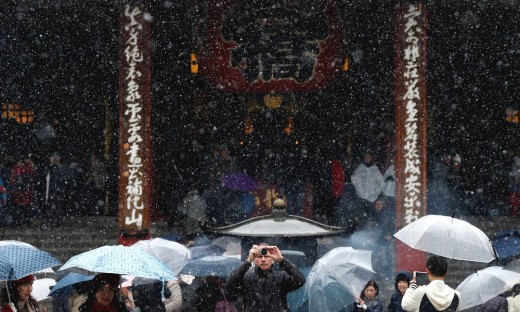 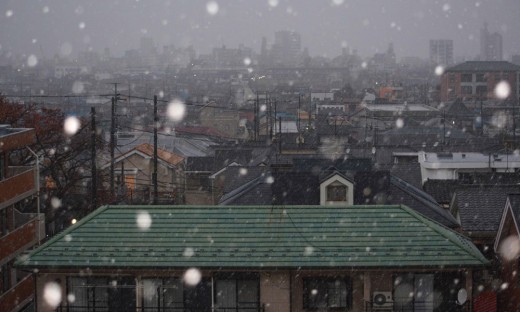 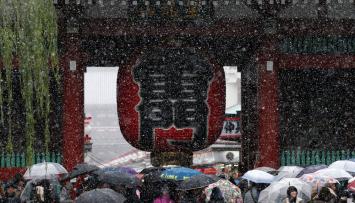