8 Pak Movies Release on This Eid

In Pakistan film industry, there are three Urdu, 3 Pashto and 2 Punjabi movies will be released on Eid, which is good sign for the film industry that how many movies are going to be released in Pakistani cinema houses. It is also decided in the meeting that the movies are made on new and latest topics and with latest and modern technology in order to develop Pakistani movies and safe the capital of the country, so that our film industry will come out of the financial crisis. 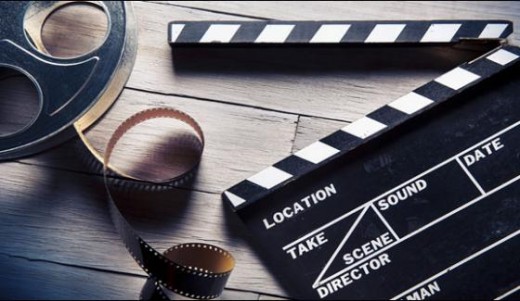 8 Pak Movies Release on This Eid