Famous Indian actress and model Gohar Khan was slapped by a young man. The man was not happy about the dress of Gohar Khan. The shooting of Grand Finale of a music reality show was underway in the Film City Studio in Mumbai. Gohar Khan was performing the duty of judge in that program. During break in the shooting, a young man among the viewers came at the stage and slapped on the face of Gohar Khan. The man said that Gohar Khan should not wear inappropriate dress and also should avoid immoral dance. This sudden attack stunned the actress and she began weeping. The security personnel rushed towards the scene and arrested the 24-year-old slapper Aqeel Khan who was later handed over to police. The shooting remained postponed for an hour after the incident and Gohar Khan later completed the shooting after coming back in her senses. 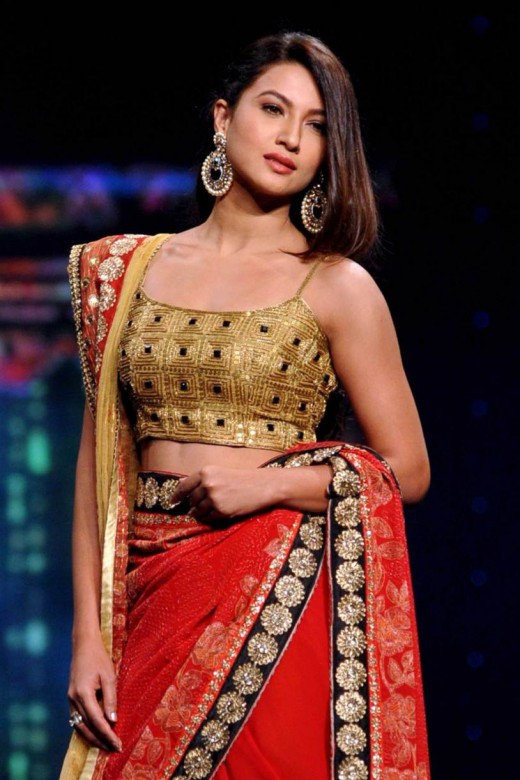