Mumbai, Bollywood, Mr Perfectionist, Aamir Khan cast 100 local persons in his new coming movie, ‘Dangal’, so that he can create the reality in the movie. Bollywood movie super star, Aamir Khan is popular because of creating the reality in his characters. He is now busy in the shooting of his new coming movie, ‘Dangal’, in which he is performing the role of a wrestler. He has increased the weight of 25 kilo to perform his role in the movie. However, he cast 100 local persons to create the originality and reality in his movie.

According to the media reports, Bollywood actor, Aamir Khan decided to take the new people in his movie, so that he can show the real scenes in his movie. He got the audition of the local people himself and he selected 100 people, who will show their performance in the movie, ‘Dangal’. The shooting of the movie, ‘Dangal’ is carried on Ludhiana, a city of Indian Punjab. 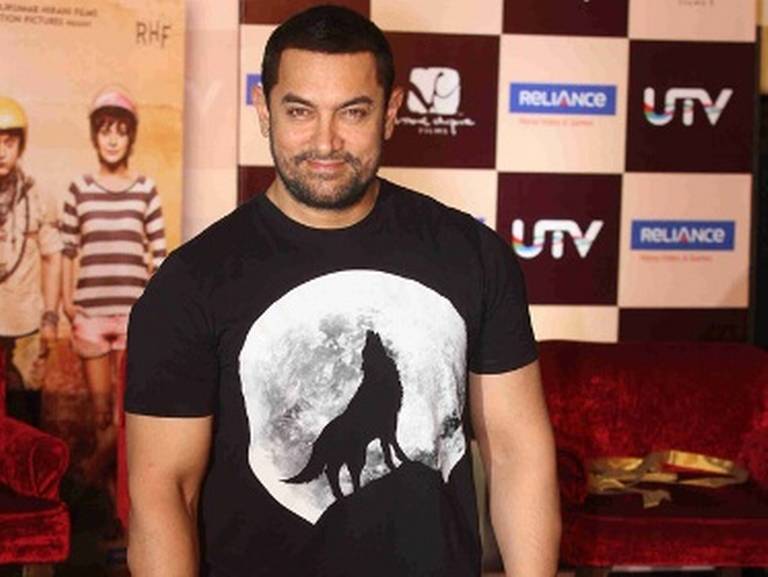