Aamir Khan will be seen in a short role in this film while teaser of the film has already released and the fans are anxiously waiting for release of film’s trailer.

It should be noted that “Secret Superstar” will be released in cinemas this year at the occasion of Diwali. Along with Aamir Khan, his co star in film “Dangal”, Zaira Wasim, will also play an important role in this film. Story of the movie revolves around a girl who wants to become a big singer despite opposition from her father. 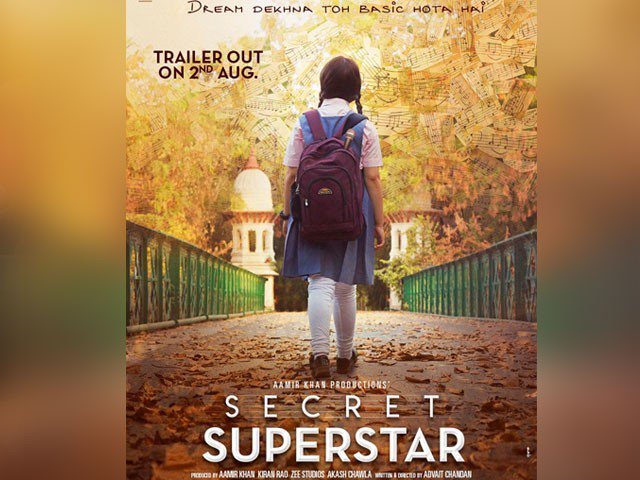