The upcoming Aamir Khan starring in “PK” will release in around 5200 screens, not to forget to mention that 820 screens are overseas, turning it the biggest release in India.

Furthermore the release date helps the case. A source said “it will get a good number of screens because there are no other Hindi lined up for December 19. The film makers are eager to reach the golden box office figure of Rs 300 crore.”

“Yes, we are looking forward to release the movie in every possible cinema in the country. On the other hand it is a family entertainer. Aamir and Director Rajkumar Hirani always wants to provide the audience something different. As we are still in the process of locking the screens we can give you the exact figure right now, but this might be one of the largest release ever.” A source associated with the film further points out. 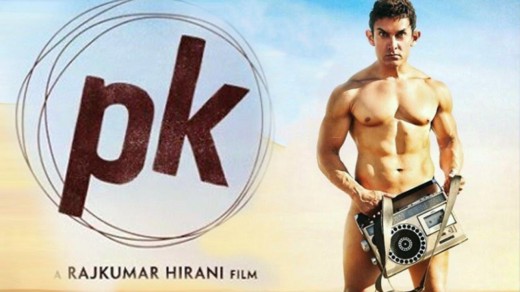