Action Film The Perfect Guy at Top of Box Office

Bollywood, The American movie, ‘The Perfect Guy’ got the first position on the box office as this movie has done the business of 2 crore and 68 lac dollars in the three days after its release. The movie, ‘The Visit’ prepared and released under the banner of Sony Pictures, which was stayed at the second position and it earned 2 crore and 57 lac dollars. The story of the movie was moving around two small children, who go to their grandmother to spend their holidays and enjoy their holidays. But they faced some unusual events and their lives were endangerd due to these unfortunate circumstances. 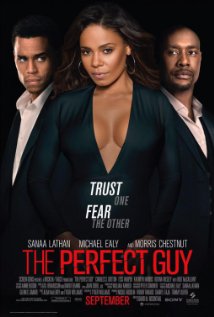 The movie, ‘War Room’ was stayed at their third number with regard to the earning during this week.