Los Angeles, The fans of the action movies should be ready as the new suspense trailer of the Hollywood action thriller movie, ‘war Craft’ has been released. This movie has been made on the base of world known video game. The story of the movie is moving around the conflict, which is arisen between the human beings and the mysterious creatures, which turns into a dreadful war.

Thomas Tull and Charles Roven are the producers of the movie and this movie will be released on the cinema houses on 10 June 2016 under the banner of Universal Pictures. In this movie, the actors like Travis Fimmel, Toby Kebbell, Ben Schnetzer, Paula Patton, Ben Foster, Dominic Cooper are included in its cast. 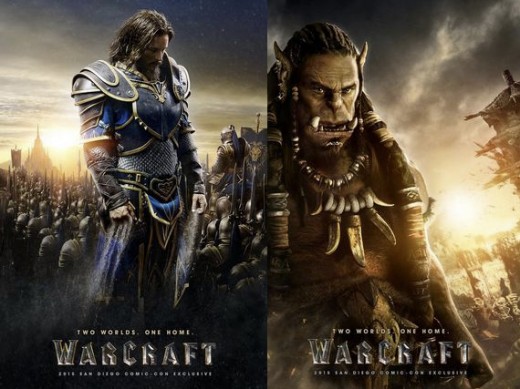