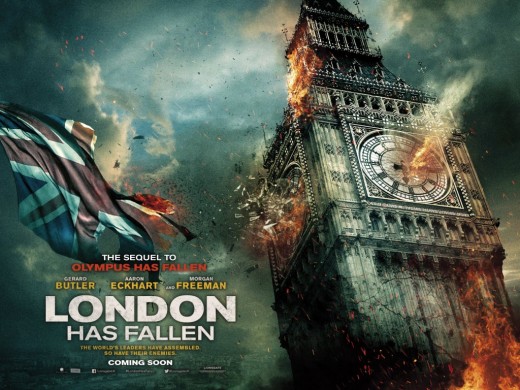 Mark Gill, Les Weldon, Danny Lerner are included in the production of the movie. The movie of the story is moving around the suspicious murder of the British prime minister. After that, the agents and the secret service get know about the dangerous plan to kill the world leading leaders, who attended the funeral ceremony of the prime minister. This movie is moving around the specially trained agent and his intelligence and bravery ad it will be released under Fox features. This movie will be released on the cinema houses on 6 March next year.