New York, The fifth instalment of the world known action video game, Street Fighter has been introduced. The suspense teaser trailer of the video game has been released. The lover of action games should be ready as this game is going to be introduced in the market for them. This game has been prepared by the Japanese video game developers, Capcom and in this video game, there are five speedy and expert new players are present, who are seeing fighting against their enemies in the traditional way. In the series of street fighter, there are various such mission and tasks are introduced, which are fill with fighting and they will also help game players to reach to next level. The players are equipped with weapons and they fight against the enemies bravely. This video game will be released in the market in the middle of next year, which is especially suitable for the Play station 4 and PC. 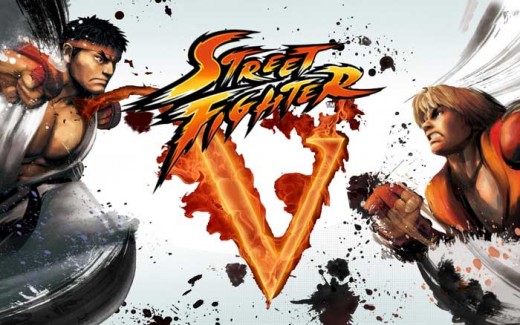 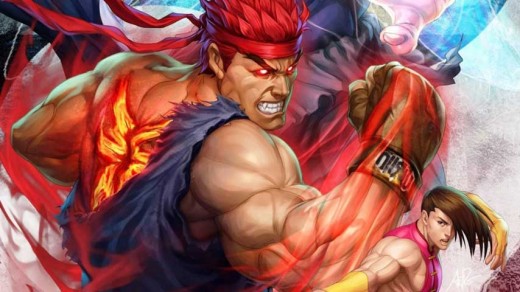