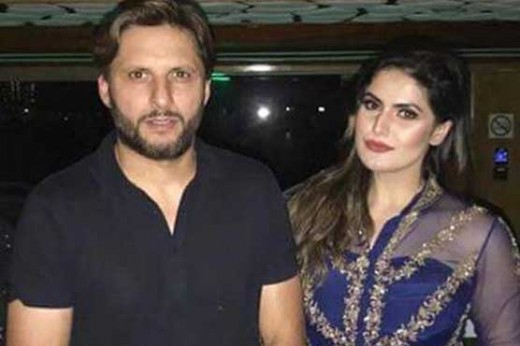 Karachi, The leading and most prominent Pakistani player, Shahid Afridi and the Bollywood actress, Zareen Khan performed in an advertisement together and the video of the commercial got tremendous success on the social media. 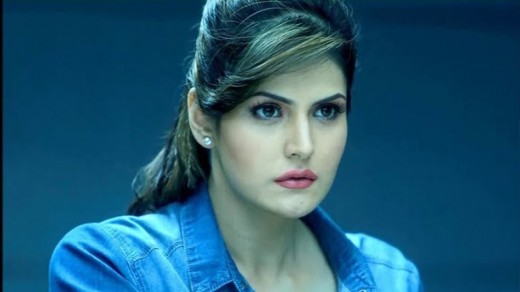 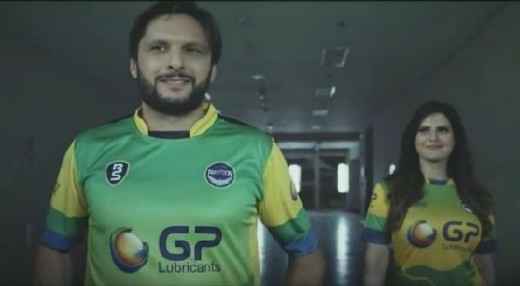