Bllywood actress Aishwarya Rai is living a peaceful and successful life after marrying Abhishek Bachchan in 2007.

Recently when she was asked during an interview about pressure by her family to limit her to traditional roles, the actress replied that she was of the view of liberty in her roles when she entered Bollywood. An actor can only achieve success after liberating him/ her from hindrances.

Aishwaryasaid she doesn’t like bold roles but there is no problem if it is the demand of role and story. 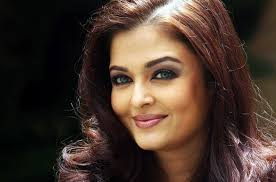 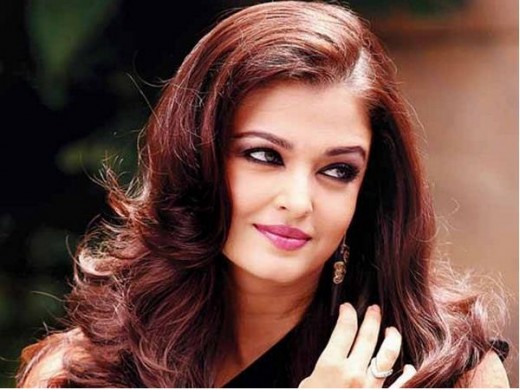 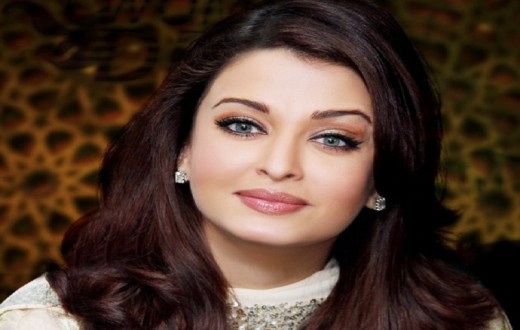