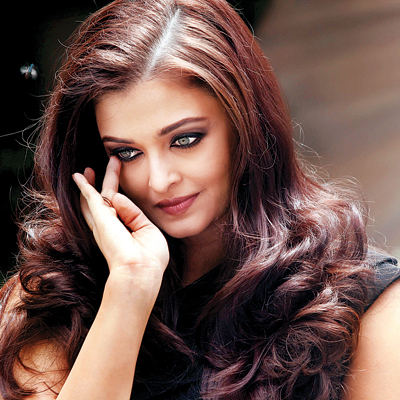 Mumbai, Ex Miss World, Aishwarya Rai has decided to become the film producer after proving her abilities in the acting field. She started performing in the Bollywood film industry and she gave various successful movies to the viewers. According to the media reports, Aishwarya Rai is the producer of their new coming movie, Jazba, which is filled with action and suspense. She is producing this movie and she is also performing the leading role in this movie. In this movie, there are some notable actors like Irrfan Khan and Shabana Azmi. This movie will be release on 9 October on the cinema houses.

Aishwarya Ray wants to be known as Indian actress