Akshay Kumar no interest in direction 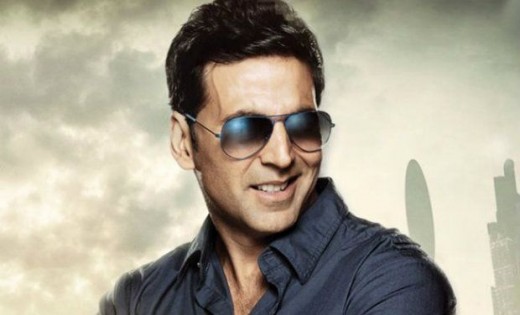 Mumbai, Bollywood leading star, Akshay Kumar says that he wants to perform different characters and he does not take interest in the direction of the movies. He talks with the media in Mumbai during the publicity of his new coming movie, ‘Singh is Bling’. He says that he spent 25 years in the film industry and he enjoyed his journey in the film industry. It is meant that he is performing well so he spent a lot of time in the film field. He says that he wants to perform different characters and makes good movies but he has no intention to come in the direction.

He added Hollywood actress, Emi Jackson in his movie, ‘Singh is Bling’ and it does not mean that the Bollywood actresses are not capable for this movie or character. He says that Indian PM, Narindar Modi wants to bring the international departments in India, so in the similar way, they want to change the Bollywood film industry in the international film industry and the people should take it in the positive way.