Akshay Kumar Wants to Perform with Sylvester Stallone Once Again 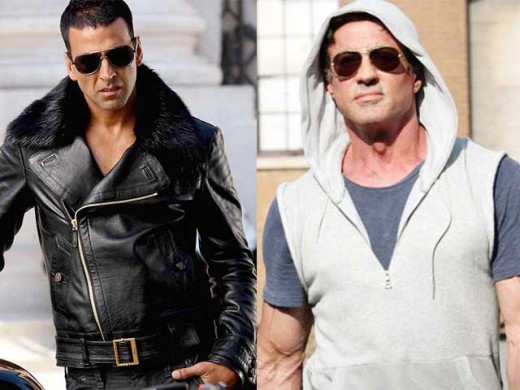 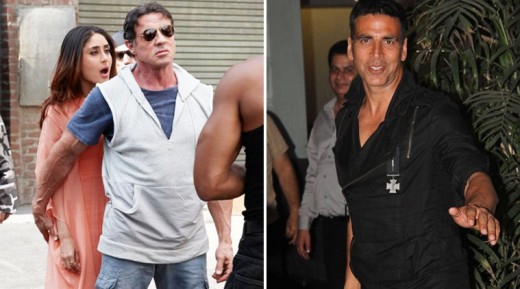