Ali Baba Group, a worldwide online Chinese multinational e-commerce giant, is considered as the most leading online store around the world. According to Ali Baba the annual Single Day (also 11/11 or Double Eleven) sales for this year has crossed up to $30 billion this year.

Ali Baba claims that products worth $38.4 billion were sold from its platform. In 11th edition of the Single’s Day shopping event mostly fashion and electronic products were sold. The Single Day became more popular than the Black Friday and Cyber Monday shopping sales. 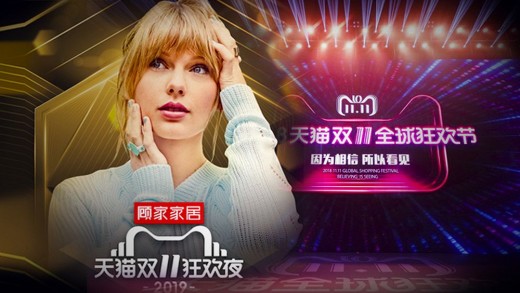 On the Singles Day shopping event live performance of Taylor Swift was also shown. According to Ali Baba, only in 68 seconds products of worth $1 billion were sold in the annual event and in 30 minutes Ali Baba reached up to $10 billion mark. It is the highest mark in the history of shopping event.