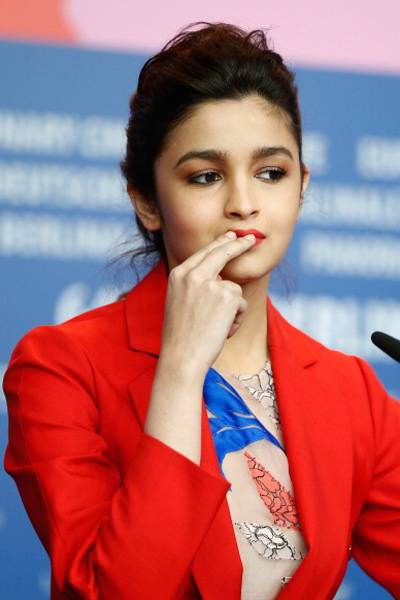 Mumbai, The people, who belong to film industry, they fear to the failure in their movies. Because of this fear, they work hard and keep them busy in their working. Alia Bhatt is feeling such and she is working hard so that she does not face failure in her movies. She is only 22 years old and she performed in three movies, ‘Highway’, ‘2 Status’ and ‘Humpty Sharma ki Dulhania’ & all of these movies are hit. 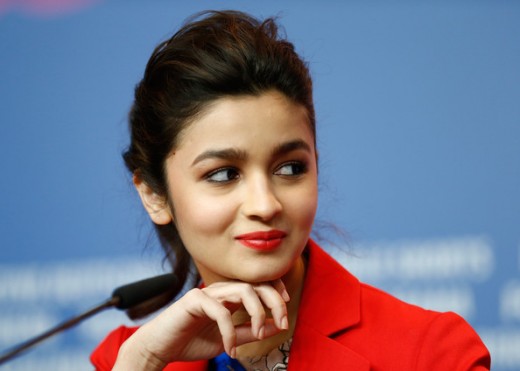 She talked with media persons and said that the fear of failure is a continuous thinking, and she does not say this that she does not think about it. She says that the fear of failure in future, pushes the person to work hard in pre3sent time. She says that she tries to work hard in the movies and perform the tough character so that people remember her as successful actress and not as unsuccessful actress. She is the daughter of leading director of Bollywood, Mahesh Bhatt and actress, Sony Razdan. She says that she has great competition with her fellow actresses and she wants to prove herself as best actress than all of others.

She says that some people do not respect others during their competition, which is not good sign in the film industry. She has already performed with Shahid Kapoor in the movie, ‘Shaandaar’. Her latest song ‘Mujhe Neend Na Aaye is released and at this time, the cast of the movie was also present on the occasion. 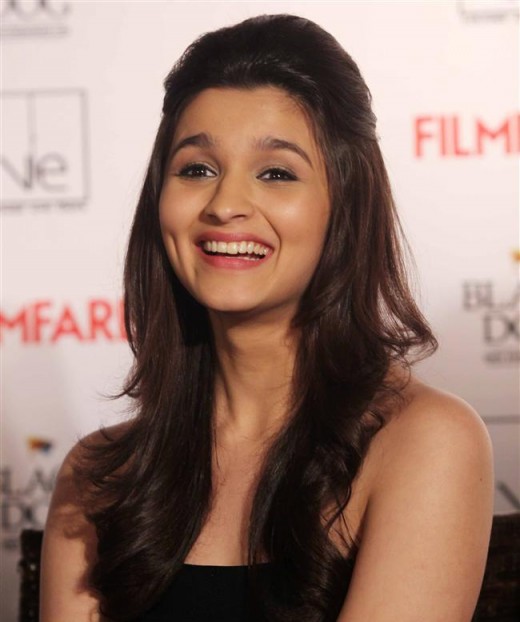