Famous actress Kareena Kapoor is now out from director Rohit Shetty’s comedy film “Golmaal 4” and she will be replaced by Alia Bhatt.

According to Indian media reports, the preparations of the 4th film of ‘Golmaal’ series are underway in the direction of Rohit Shetty while the conversation of the director with Alia Bhatt is also underway in this matter.

Rohit Shetty announced 4th film of the series after completion of 10 years of the film and this time it will be named “Golmaal Again”. Ajay Devgan, Tusshar Kapoor and Arshad Warsi will be shown performing their previous roles. The film will be released next year on the occasion of dewali. 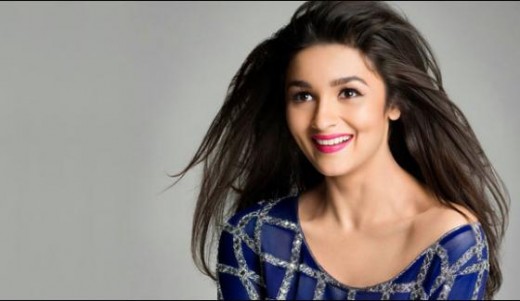