Bollywood actors Alia Bhatt and Sidharth Malhotra will perform together in a new project by filmmaker Karan Johar. According to Indian sources, Karan Johar has casted this young couple for his new film “Ek Main Aur Ek Tum” which will be directed by Shakun Batra but there is no response from the actors about this. Prior to that, Alia Bhatt and Sidharth Malhotra also performed together in the film “Students of the Year”. 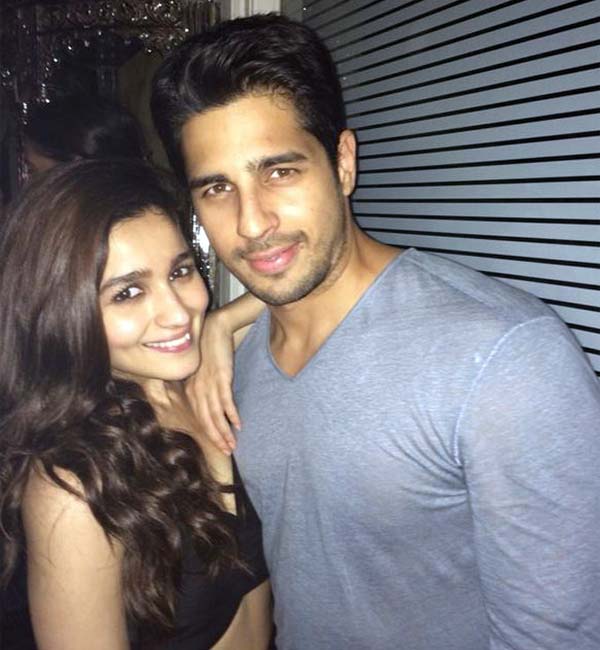