Mumbai, The trailer of the movie, ‘Dangal’ of Mr Perfectionist Aamer Khan of Bollywood has been released and it got tremendous popularity on the social media. Aamer Khan is well known to absorb in its character and the film viewers wait for the release of his movies. Now the people were waiting with great impatience for his movie after the movie, ‘Sultan’ of Salman Khan. Now the trailer of the movie, ‘Dangle’ reached to its peak soon after its release. 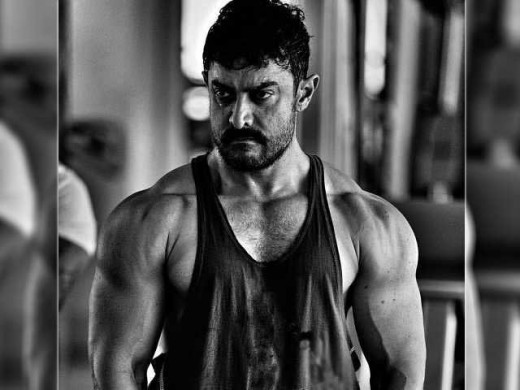 It is to be cleared that Aamer Khan has performed the role of wrestler and this movie will be released on the cinema houses on 23 December this year.