Famous Bollywood actor Amitabh Bachchan writes messages at social media sites after much consideration but recently he surprised everyone by objecting the opinion of successful Bollywood actress Deepika Padukone. Amitabh tweeted that she wants to present the secrets of our family in front of everyone and he has objection on it.

He also asked his fans about their support for one side. In fact, this tweet is a highlight of his upcoming film “Piku” in which there is discussion between Amitabh and Deepika that whether it is right to show its trailer to the people? In this glimpse, Amitabh doesn’t want that the secrets of his “Piku” family should come in front of the people but Deepika is against this opinion.

In the film “Piku”, Amitabh Bachchan and Deepika are performing the roles of father and daughter while Irrfan Khan is also playing an important role in the film. Shoojit Sircar is the director of this film who also made film “Madras Cafe” before that which was about the topic of Sri Lanka and murder of Indian former PM Rajiv Gandhi. 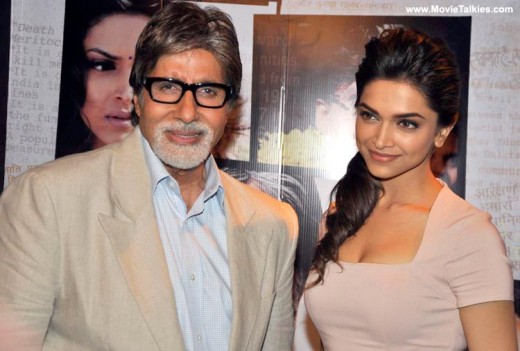 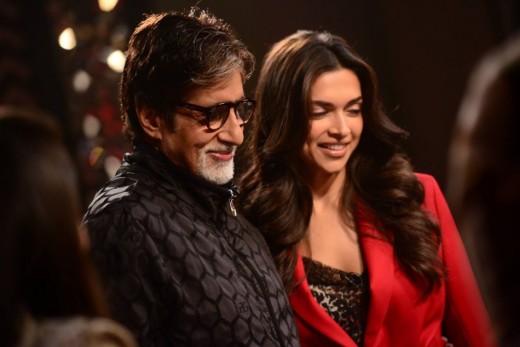