Karachi, the family of leading qawwal, Amjad Sabri is feeling unsafe within the country and they decided to shift to other country. The family of Amjad sabri told that after the death of Amjad, the family matters are disturbed badly. His mother is still in deep grief and people say they are being watched as who come to their home and when and where they go. They are feeling insecure within the country and they feel it becomes very difficult for them to live within the country. Amjad has three sons and two daughters and their future is also feeling insecure. As soon as they will get the visa, they will move out of the country.

Azmat Sabri, brother of Amjad Sabri informed the police and rangers. The ex chief justice, Iftikhar Muhammad Chaudhary met with the family and he assured them that he would play his role to give them protection. 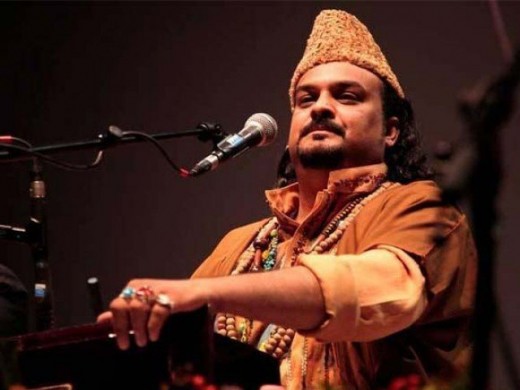