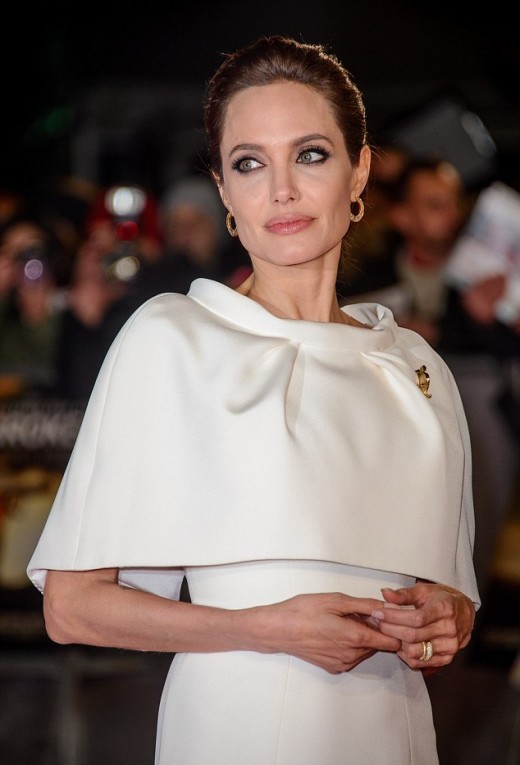 Karachi, The value of the home is estimated to $2 million in which Angelina Jolie spent her childhood. This house was located in Rock Land county, New York, which was owned by her mother, Marchiline Bertrend.

According to media resources, her mother got the divorce from her father in 1980 and she came here and started living in this beautiful home with her daughter and son. Angelina has one brother, James Heaven and she lived with her mother and brother in this beautiful home, which has four bedrooms. She completed her education while staying in this home. This house is located 20 miles away from the New York city in the northern side in the country side area.

The house is located on a piece of land, which has the expanse of 4 thousands square feet. This house attracted the artist and other popular personalities due to its beauty and elegance in which the leading comedian, ‘Bill Murray’ is also included.