The fans of the leading marshal arts hero, Jackey Chan should be ready as the trailer of the new 3D animated movie, ‘The Lego Nonjago’ has been released. This movie is filled with action and comedy and the directors of the movie are Charlie Bean, Paul Fisher and Bob Logan. The story of the movie is moving around 6 such ninjas, who are trained with extraordinary talents and capabilities to get the revenge. 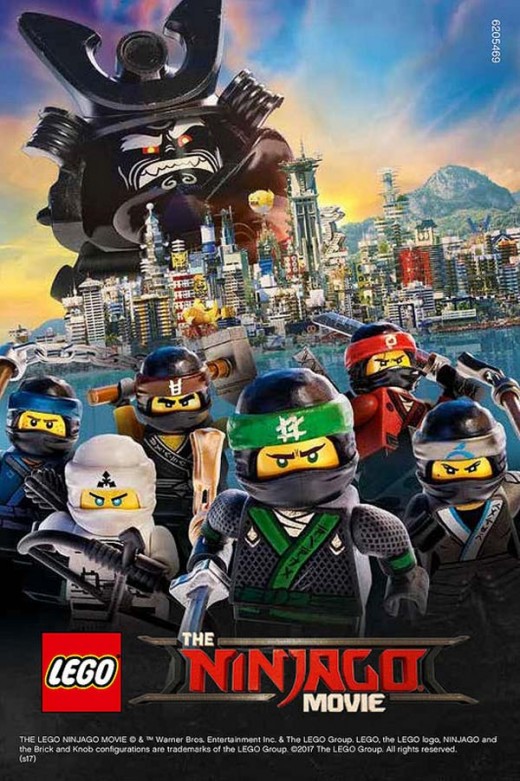 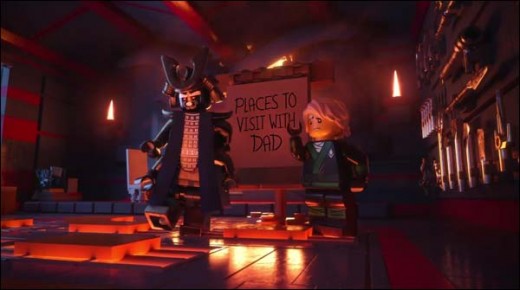 The producers of the movie are Dan Lin and Roy Lee and this movie is released on the cinema houses on 22 September 2017 under Warner Brothers pictures.