Home Celebrities Anushka Sharma Will Perform The Role Of Ghost In Next Film
Safyan+ Mar 25th, 2016 Comments Off

Anushka Sharma Will Perform The Role Of Ghost In Next Film

Bollywood actress Anushka Sharma will be seen in the role of ‘ghost’ in the film of her own production house.

Bollywood actress Anushka Sharma started her film career in 2008 with film “Rab Ne Bana Di Jodi” in which Shahrukh Khan was the hero. The actress performed in several blockbuster films in her career in which she showed her skills but now she will come in a new role in a film made under her own production house. 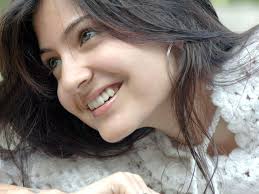 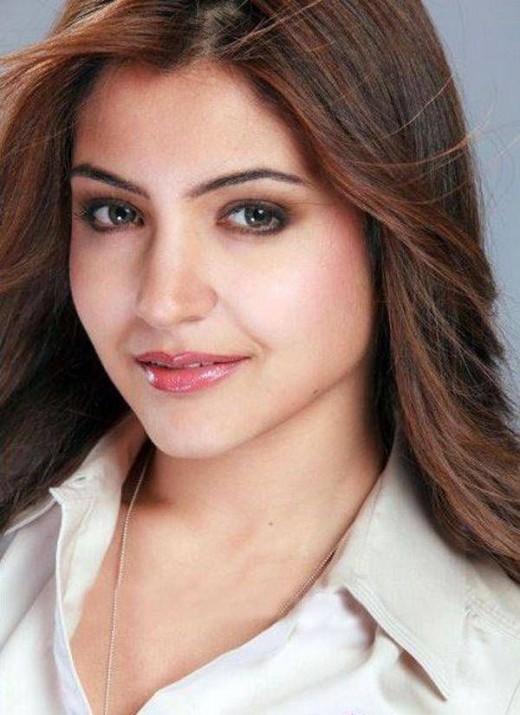 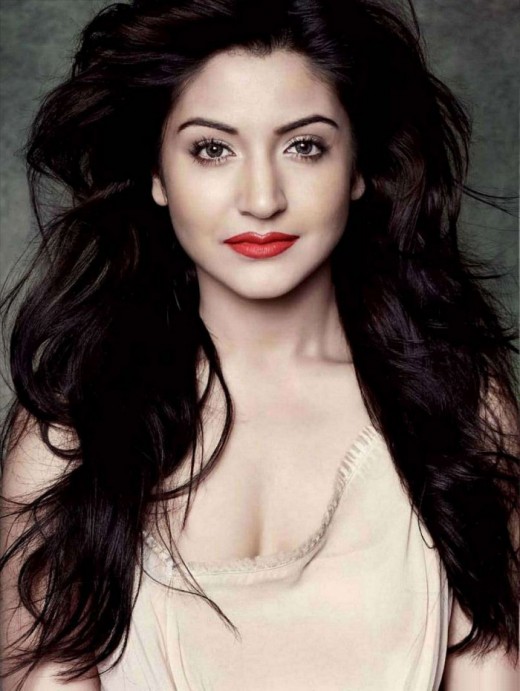