The CEO of Apple Inc said that Apple is focusing on the technology for the self driving cars. He said that the company is concentrating on the car autonomous system. He further added that they do not saying from the product point of view and they need to know what they do and this is the core technology, which is very important. 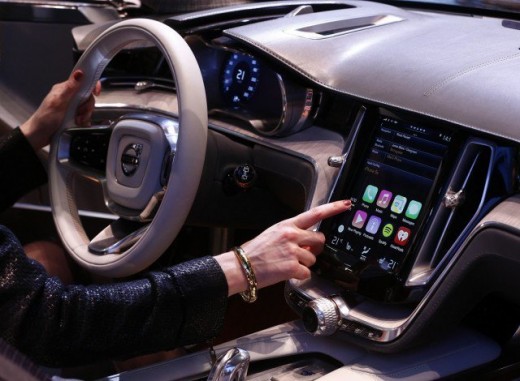 Apple secured a permit in April to test the autonomous vehicles in California and it has given jobs to many auto experts as he has revealed it at the late entrant to the self driving race. Apple did not respond to this request for the comment.