The track record of Apple shows that it very much sticks with the same type of release periods with all the models of its iPhone. These handsets usually came after a year period and then S models followed them after some time.

Since the launch of iPhone 5, the iPhones are reelased in September every year and it seems that this tech monster will follow the same schedule with its smartphones even this year. The inside sources of the industry told few important things about the new phones which can help us to know that the features of these phones are quite similar to the ones that everyone was expecting.

According to this report, Apple is now working to built successors of the iPhone 6 and iPhone 6 Plus which are iPhone 6S and iPhone 6S Plus. But there is another story quite contrary to this that the Apple Company is bringing the iPhone 6C model which will be the reentry of its previous C model phone.

If we look at the past performance of iPhone 5C then we would say that it could be a bad choice by Apple if it happens because it was a big failure due to the blatant effort to disguise purchasers which is very different from the normal attitude of company like Apple. But it is a possibility that the company might consider this a good option due to its market sales record which was quite better than other reports.

Other rumors say that the display size of C model phone will be of 4 inches which is not a good choice according to previous records and we expect it a much better phone than just the copy of the already existed iPhone 6.
There are also other rumors that LTPS panels will be present in all these three devices which are sharp for the 6C model while Japan Display and LG for 6S models. The rumors say that the 6C will have the A8 chip which is present in the current models also while the two 6S versions should have the new A9 chips. We also heard in a previous rumor that the iPhone 6S models will also include 2GB RAM of LPDDR4.

All of these models will also include Corning Gorilla Glass, fingerprint scanning technology and NFC. The 6C units will be manufactured by Wistron while Pegatron and Foxconn Electronics will manufacture the rest of the phones.

But it should be remembered that the above said things are just rumors and one could get the real situation after its official announcement by the company. 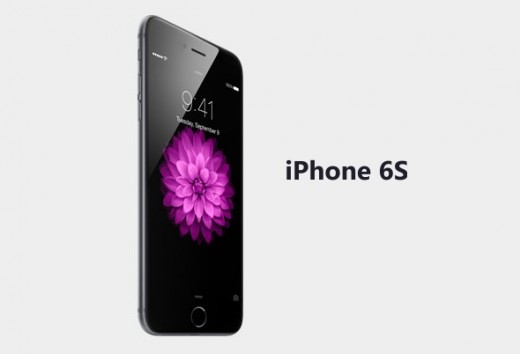