Los Angeles, The wonderful premier of the movie, ‘Terminator Genisys‘ of action Hollywood actor, Arnold Schwarzenegger was conducted in Los Angeles. The actors of the movie attended the celebration and they show their performances. This ceremony was conducted in Los Angeles in which the whole cast attended and it talked with media. Terminator Genisys is the fifth movie of the Terminator series, which was started 30 years before. In this movie, Arnold Schwarzenegger will appear in the role of robot. The action hero declares the role of terminator as the best role of his life. Terminator Genisys will launch in the cinema houses across America. 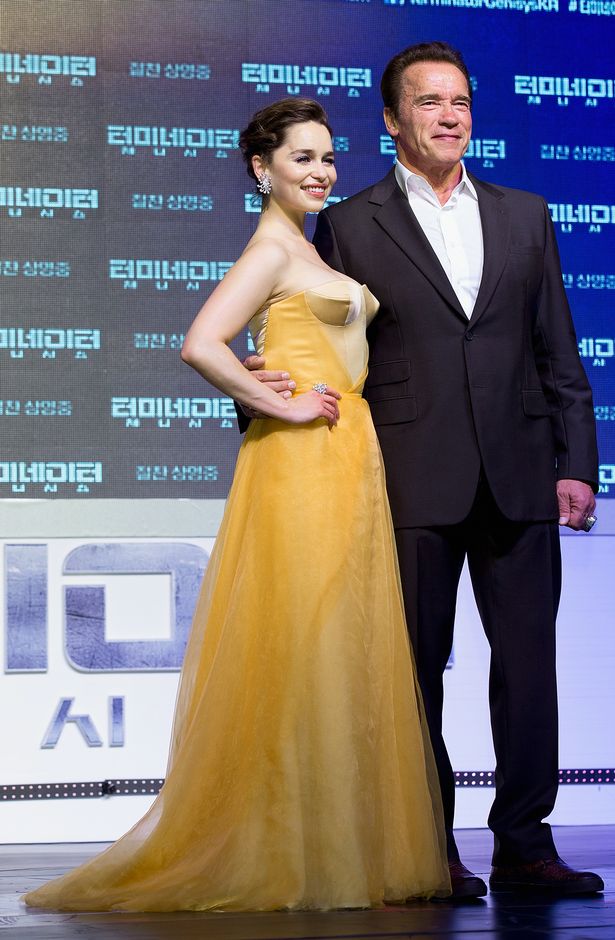