The Pakistani superstar Shaan Shahid and Humaima Malik new film arth trailer has been released in which the story has been presented in a lively way. 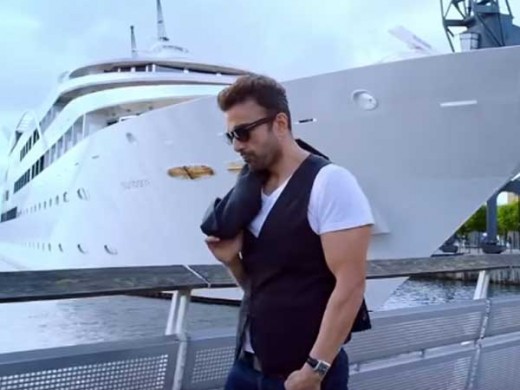 The famous actor shaan Shahid’s film arth is being awaited by his fans eagerly; through this film shaan is coming back to the films after a long time. That is the reason that this film is being awaited by his fans and also the showbiz celebrities eagerly. Now the waiting ends. In last days the film trailer has been released and offshore it’s not going to be wrong if we say that this trailer wasn’t less than any of the Indian trailer from any aspect. 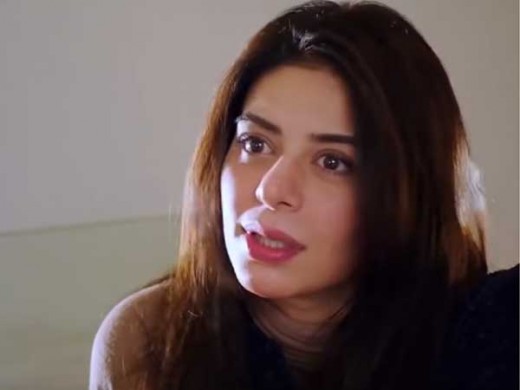 Shaan is that kinds of hero of Pakistan industry whose shine never gets dull and is always shinning shaan perform his acting with all his heart. After watching the acting of shaan and the other actors in the film we can say that the film is made on international level.

Film arth is in reality the Pakistani version of the film arth being released by India in 1982. The film was directed by Mahesh butt whereas the leading roles were being performed by shahbana azami, sameeta Patel, raj karan and kal bohshan kharbanda. And in Pakistani film arth shaan Shahid, Humaima Malik, uzma Hasan and moeeb mirza played the leading roles. The performance of the entire actors in the trailer has been presented in an excellent way. 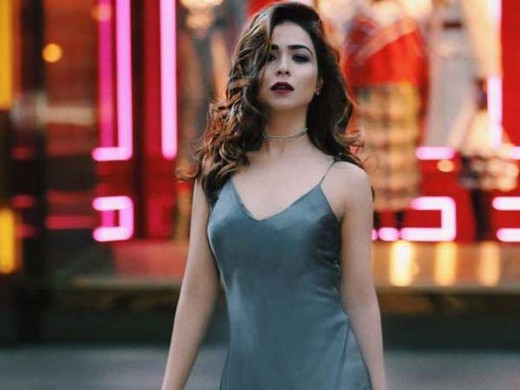 After watching the 3 minutes trailer of the film the story of the film could be understood. The story of the film revolves around 4 different occupation related persons failure, success and ups and downs of life. After watching the film trailer we can say that all the 4 actors and actress played their role with justice. The film’s most shooting has been done in Pakistan but according to the story the shooting has also be done in England.

In an interview the actress Humaima Malik while talking about her role said every actor/actress wants a role in their life that makes them famous and people get to know them from that role and people remember him/her for that role so when shaan offered me this role in the film I accepted his offer taking no time. 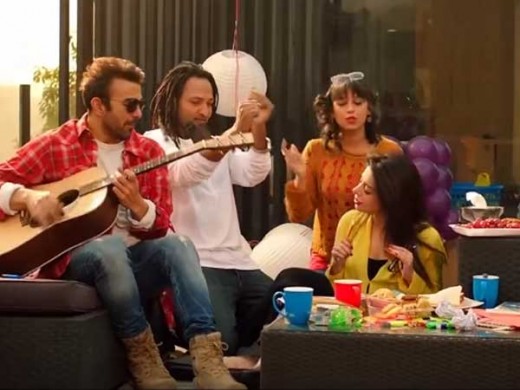 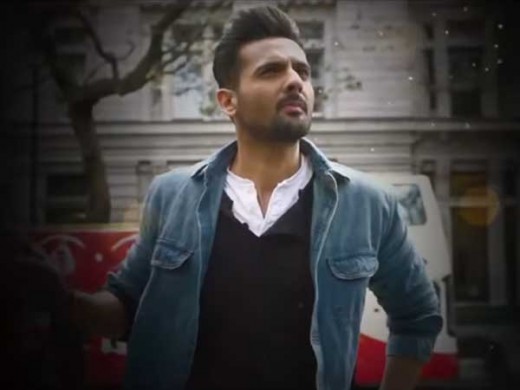 Keep that in mind that the film has been changed according to the modern time. And keeping insight the fans of this era the film scenes have been rearranged according to the 2017. The film full of hard work and lively acting of all the actors and actresses along with shaan is going to be released this year in December, 21.