After Eid ul Fitr, now 3 Pakistani films will also be released during Eid ul Azha while there is also a possibility of release of 10 local films. Actor Humayun Saeed’s film “Jawani Phir Nhi Aani” is one among these films whose director is Nadeem Baig. 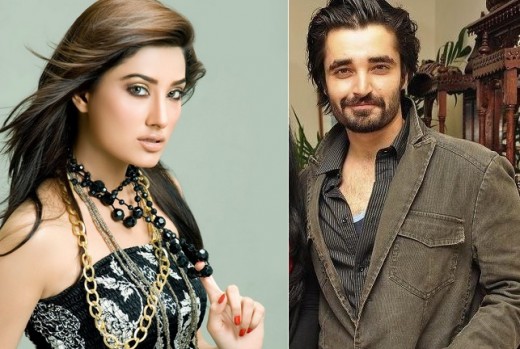 Another film to release on Eid ul Fitr is “Revenge of the Worthless”. Shooting of this film was held exclusively in Malakand while the story and dialogues of the film are written by Jamal Shah. Amna Shah is the producer of this film while main roles in the film are performed by Jamal Shah, Ayub Khosa, Firdos Jamal, Shamil Khan, Deen Khan, Imran Sharef, Irum, Sherbano and others. 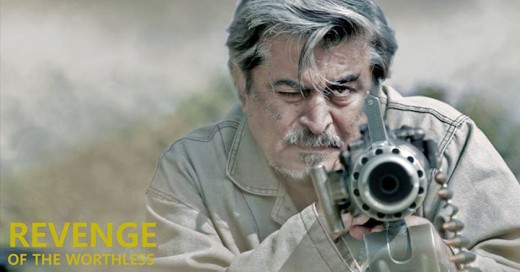