The man who slapped Gauhar Khan due to inappropriate dress has now claimed that the actress herself asked him to do that after giving him money. 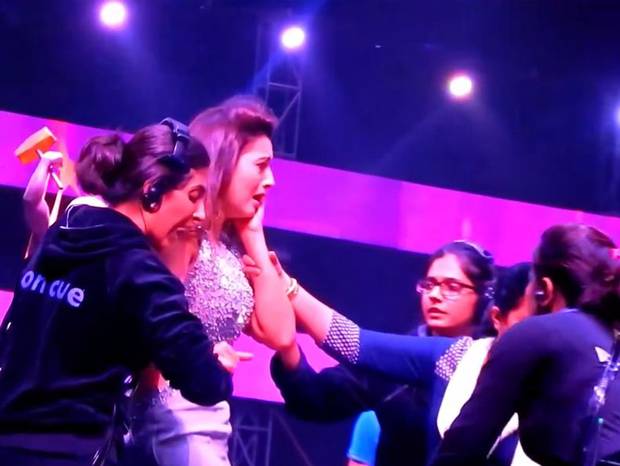 M Aqeel Malik, who slapped reality show “Bigg Boss” famed Gauhar Khan during a show, claimed during a TV interview that he didn’t slapped the actress with his own choice but she paid him to do so. Apart from that, she also ensured him a chance of acting in the film “Dabangg 3” and he slapped her due to this greed. 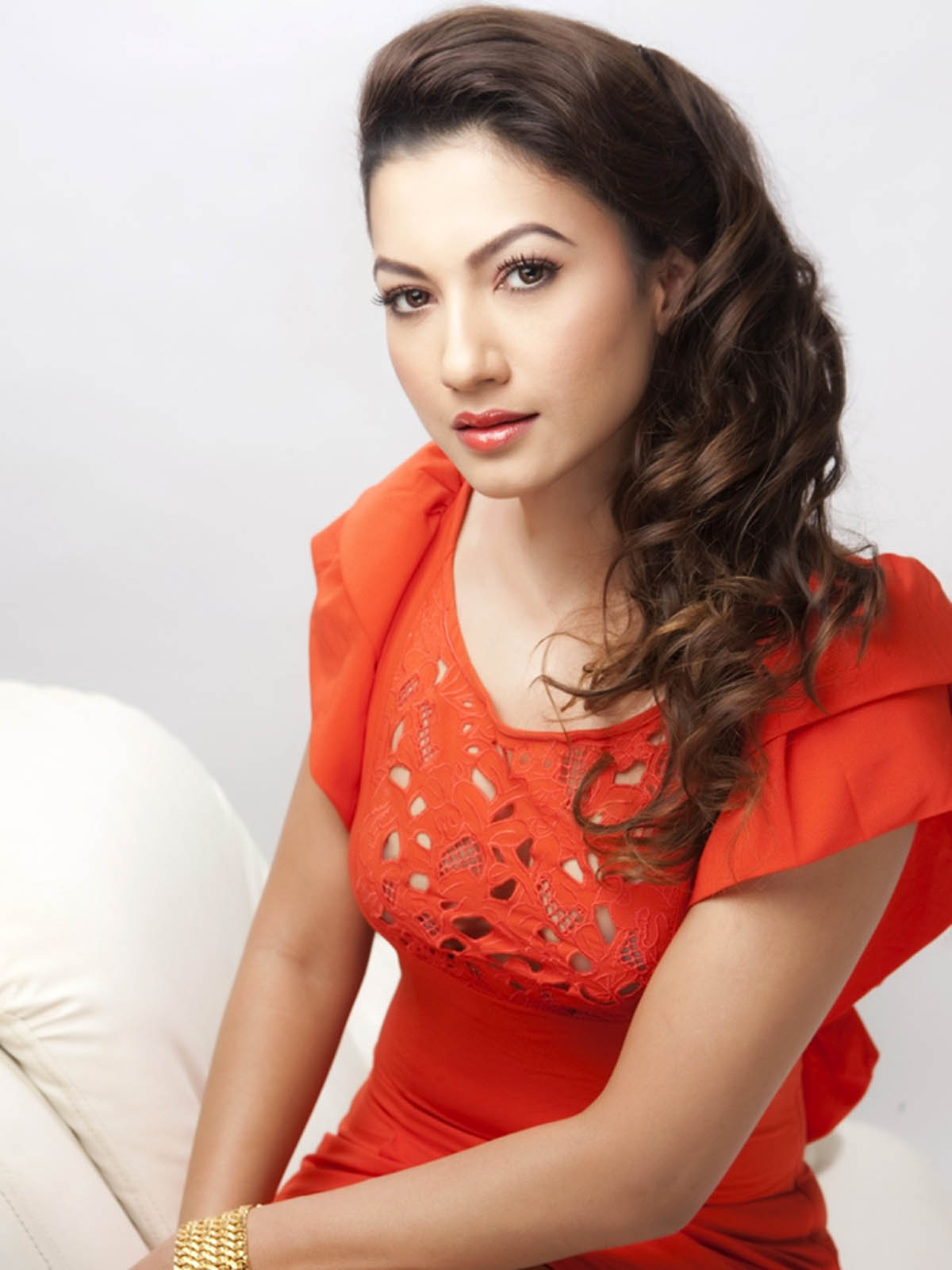