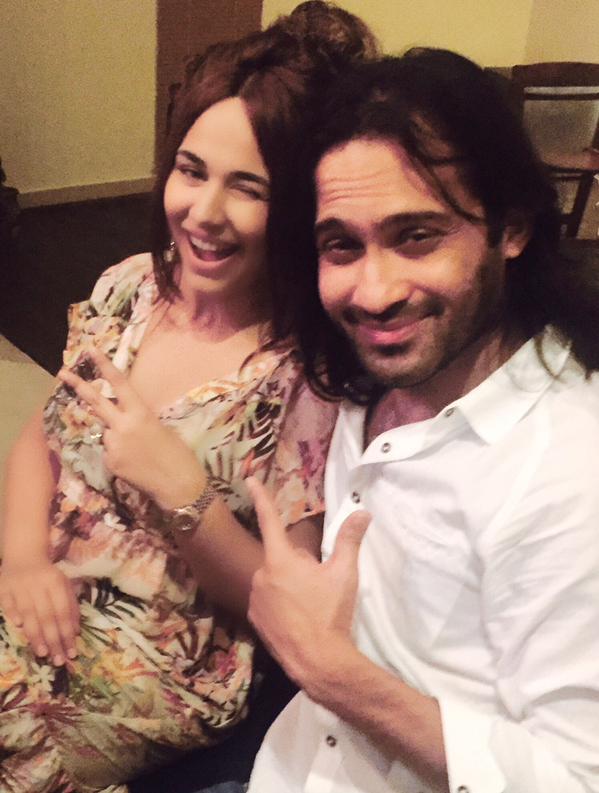 Karachi, The first selfie of Supermodel, Ayyan Ali with her friend has been released, who is on bail from the court in the Currency smuggling case. This selfie is released on the social media from her personal account and she is seeing with her friend, Waqar Zaka. In the selfie, both are seeing in the joyful mood. Ayyan Ali wrote a caption with the picture that she is with her Pakistani friend and courageous, Waqar Zaka. This is her first selfie after 4 months. She has also tweeted another message, in which she wrote that whatever happened with her, was just a conspiracy.