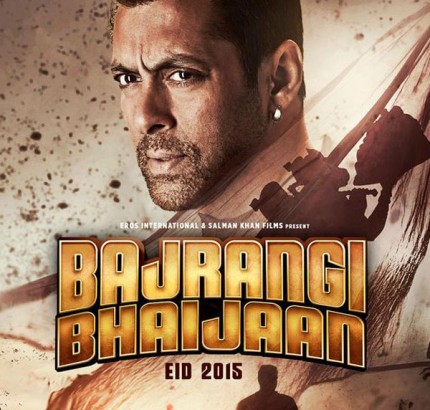 Film “Bajrangi Bhaaijan” has made its place in the list of fastest earning films after earning more than 100  crore Indian rupees after just 3 days of its release.