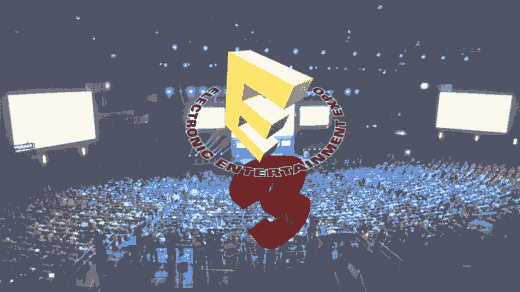 Gamers have lot of entertainment with this year’s Electronic Entertainment Expo (commonly known as E3) while major game publishers release their best and latest games at the E3.

This year, it was the first time that the Expo was opened for the public. Thousands of fans entered the game booths in order to play the newly released games. The Entertainment Software Association told that E3 2017 was attended by 68,400 people that were 31% more than the last year of 16,200 attendees. Public was able to get 15,000 tickets.

YouTube or Twitch was used by most of the people to watch E3 live. Here below, you can view best video game trailers taken from E3 2017.

Beyond Good and Evil 2

Shadow of The Colossus Remaster