The Bigg Boss contract was signed last year and this show was conducted. Now this contract has been leaked and various clauses of the contract are brought into light, which are mentioned in the copy. Now we do not know that the same clauses are also applied over Bigg Boss 9 this year. It is said that every contestant will be paid for Rs. 4 to 5 lac per week during the show. 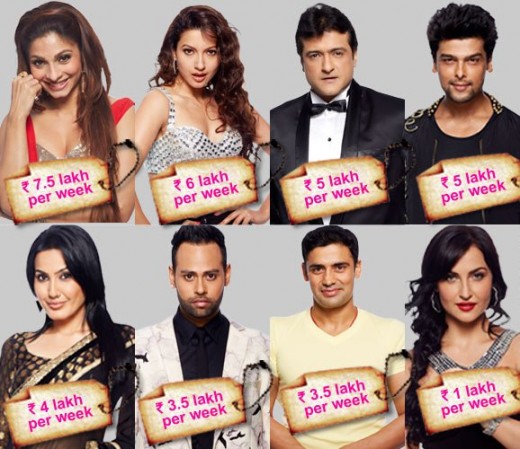 The people will know that this amount is given to the contestants to participate in the show but the winning amount is given to them separately. In the Bigg Boss contract, the clause is included, the participants, who will win the show, they will get the winning booty along with their weekly fees and they can take the wonderful prizes of Rs.50 lac. This means the winners will get the weekly fee and the winning booty, which will be accumulated about 1 crore. The contestants have to spend 3 months of their life with 13 odd strangers and they have to sacrifice their family, friend, sleep & they will have to prove that they deserve for it.

The viewers will tell us in their comments and they will be provided with more updates on Bigg Boss 9 here. 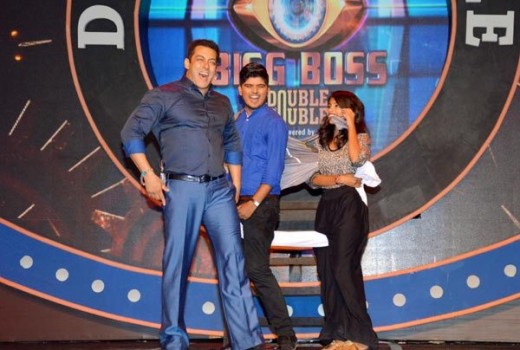 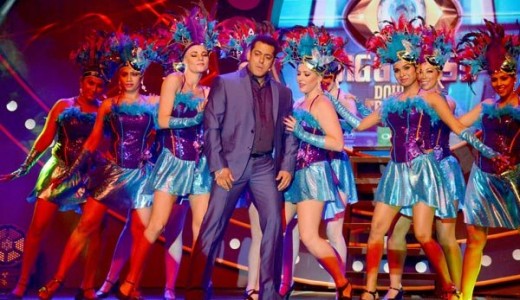 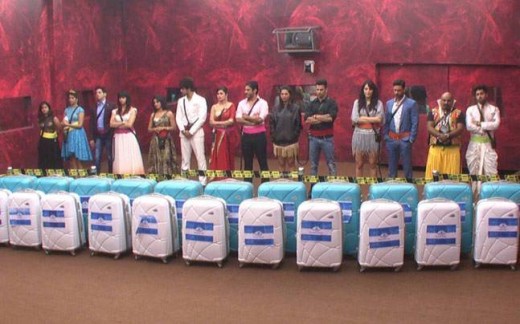 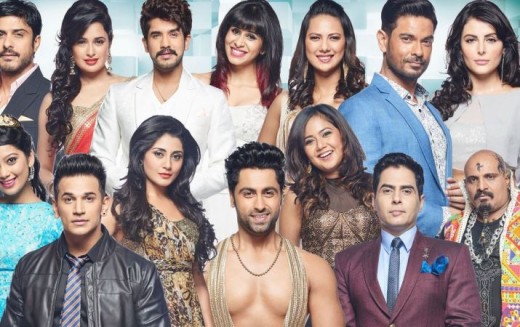 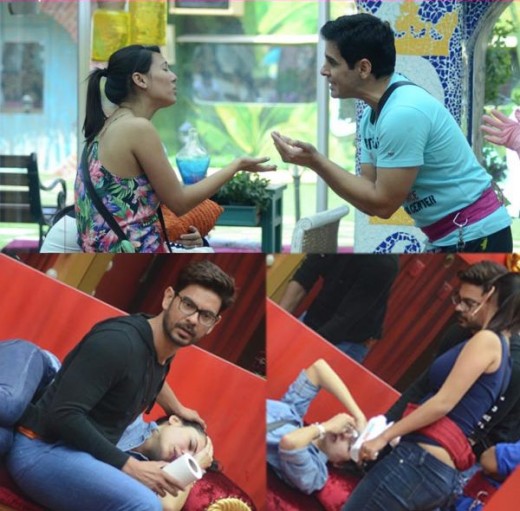 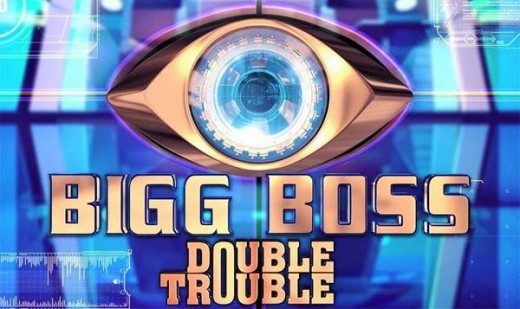 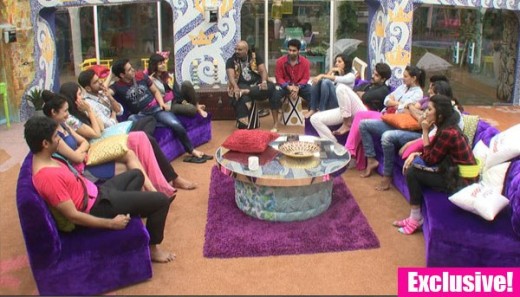